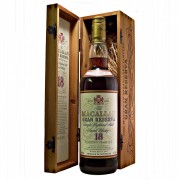 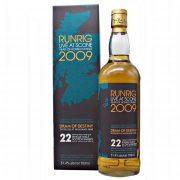 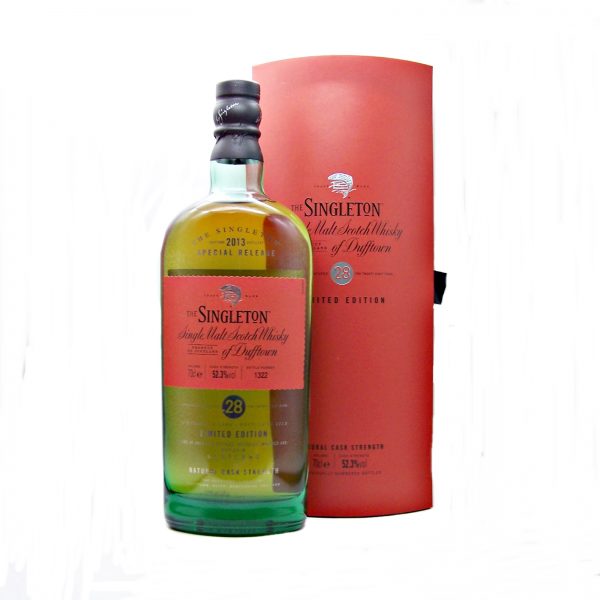 Located on the south side of Dufftown, it draws its waters from Jock’s Well in the Conval Hills.

Named after the town itself it could be assumed that it was also the first distillery to be set up in Dufftown.

“Rome built on seven hills, Dufftown stands on seven stills”.  Its famous “seven stills” having risen to nine since the rhyme composed. With Pittyvaich in 1975 and the last distillery to be built Kinvinnie in 1990.

Dufftown raises more capital for the Government per head of population than any other place in the UK.