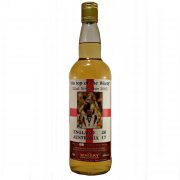 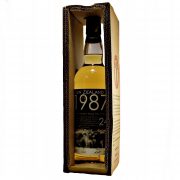 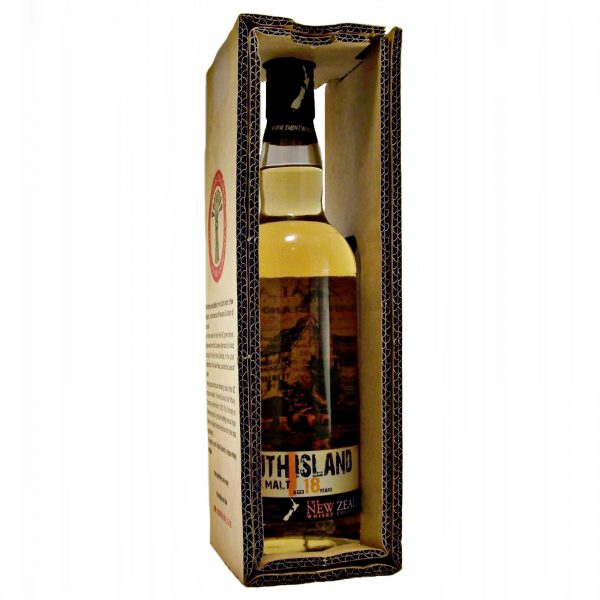 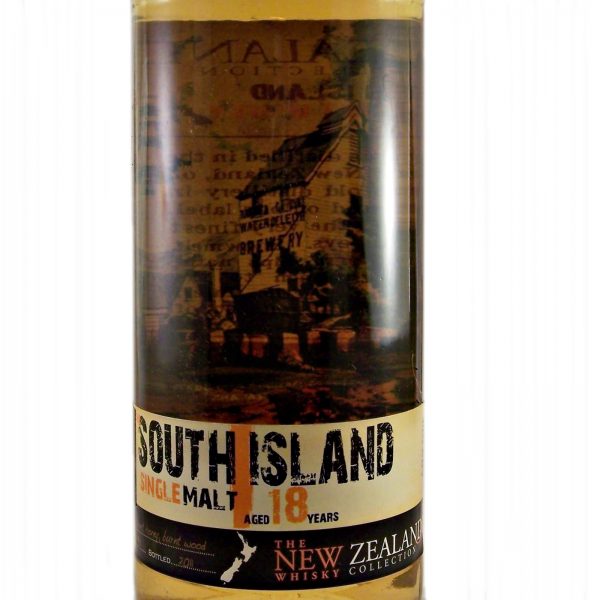 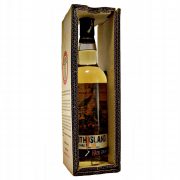 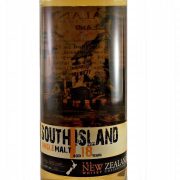 This discontinued Whisky was distilled in the South Island of New Zealand, at the famous Willowbank Distillery of Dunedin.