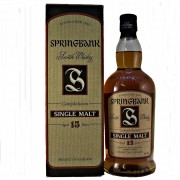 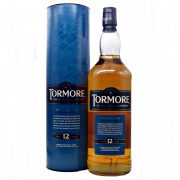 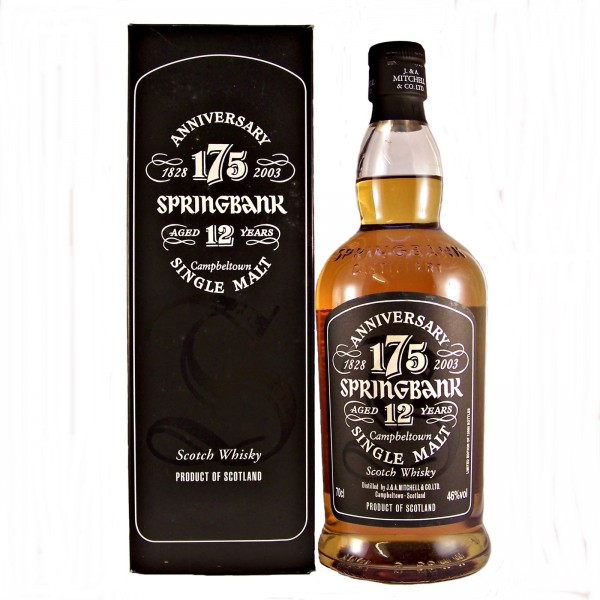 Founded in 1828 on the site of Archibald Mitchell’s illicit still. Springbank Distillery is the oldest independent family owned distillery in Scotland.

It was Archibald’s two sons, John and William who took out a licence and started distilling legally as J & W Mitchell.

However, John and William were farmers as well as distillers, and differences about the running of the farm eventually led them to go their separate ways.

John and his son Alexander formed a partnership and the name changed to J & A Mitchell & Co. Ltd. The same company name used today.

The Springbank Distillery is now in the hands of his great great grand son, Hedley G. Wright.

To Celebrate this achievement the distillery released the Springbank 175th Anniversary Malt Whisky.