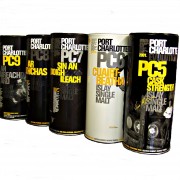 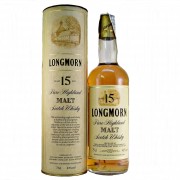 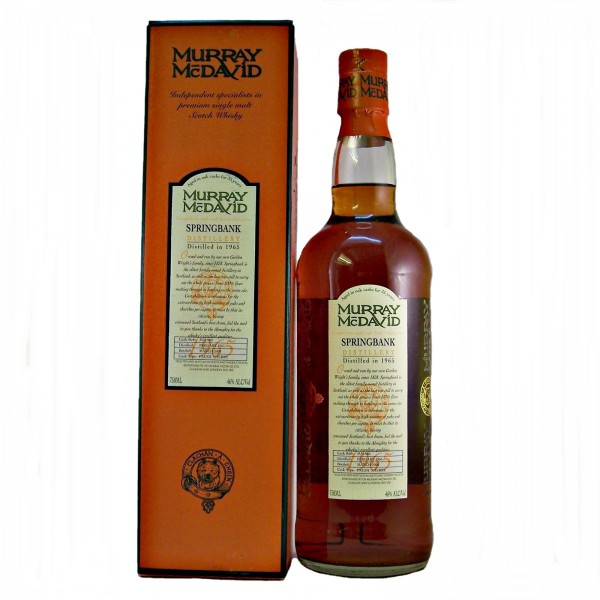 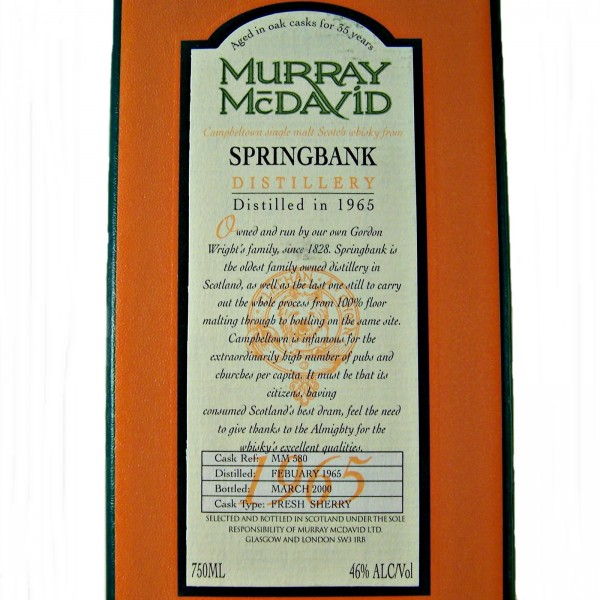 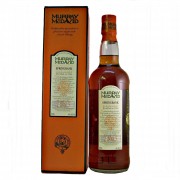 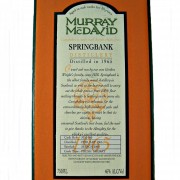 A very rare and exceptional bottling of Springbank 1965 Single Malt Whisky.
Distilled in 1965 and aged for 35 years by the independent bottler  Murray McDavid.

A Rich and Fruity Whisky see what other drams we have try our whisky by taste selection.

Murray McDavid, set up in 1996 by Mark Reynier, Simon Coughlin and Gordon Wright. The latter being a member of the family owning Springbank.

The company is named after Mark Reynier’s grandparents, Harriet Murray and Jock McDavid.

A relatively new comer in the world of whisky independent bottlers and unlike other similar companies. Murray McDavid has no blender’s tradition.

Bottling only single malts instead of blends. The range offered is deliberately small with the focus on distilleries that produce great whiskies rather than just those with famous names.

All bottlings are with Islay Spring water, never adds any colouring, nor do they chill filter their whisky, bottled at the Bruichladdich distillery.

They have three ranges of bottlings.
The Benchmark – examples of younger malts,
The Mission – for older malts – limited to 600 bottles, selected by Jim McEwan, released annually. The first series was in wood cases, later releases where in metal tubes.
Jim McEwan’s’s Celtic Heartlands – exceptionally old or unique casks limited to 700 decanters released annually.