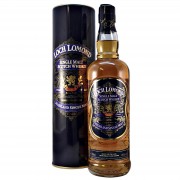 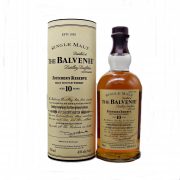 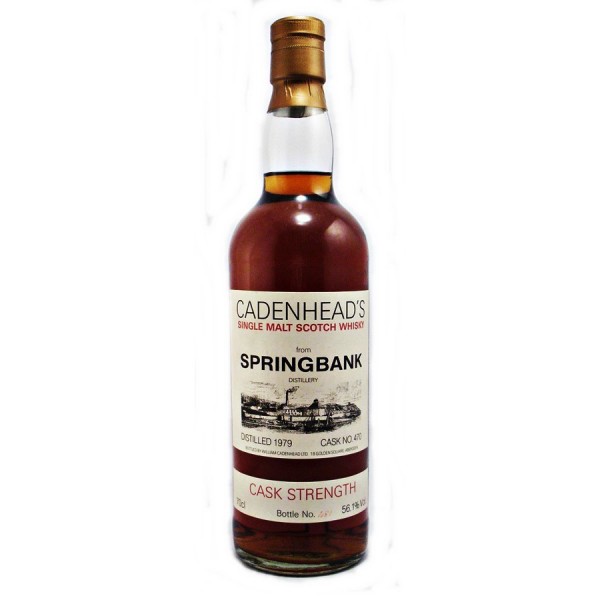 The firm of William Cadenhead Ltd, Wine and Spirit Merchants, was founded in 1842 and is Scotland’s oldest independent bottler. The company was in the ownership of the same family until taken over by J & A Mitchell & Co.Ltd in 1972, the proprietors of Springbank distillery, one of Scotland’s oldest distilleries still owned by descendants of its founder.

Early on Sunday morning, 11 December 1904 William Cadenhead died. He was succeeded in the business of Wine and Spirit Merchants at 47 Netherkirkgate by his nephew Robert W. Duthie. He was a quiet unassuming man, unlike his uncle, but developed what the firm became most famous for, namely single malt Scotch whisky and Demerara Rum. He advertised extensively on the back of buses, theatre curtains, concert programmes and in much else under the slogan ‘By test the Best’. In addition Mr Duthie developed Cadenhead’s brand whiskies, the de-luxe blend Putachieside and the more plebeian name The Heilanman

The name of Cadenhead is well established in the whisky world, and the present owners have expanded the Cadenhead business whilst still keeping the goals and traditional methods the firm began with in 1842.

Owned by Mr Wright’s J&A Mitchell & Co Ltd, Springbank is the only distillery in Scotland to carry out the full production process on the one site. 100% of the traditional floor malting, maturation and bottling is done at the distillery in Campbeltown.

It produces the most hand made whisky in Scotland, with traditional production methods being used throughout the process, and human involvement at each and every stage.

It is the only distillery in Scotland to have never chill-filtered, or add any artificial colourings to any of their single malts.