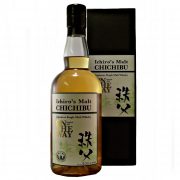 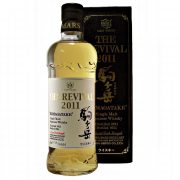 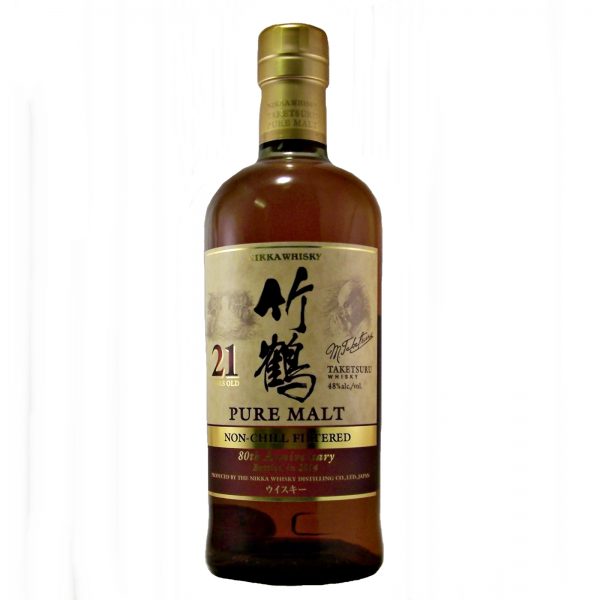 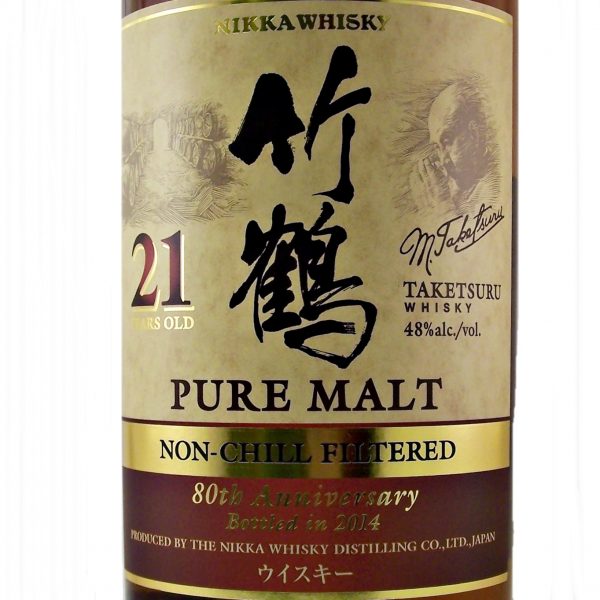 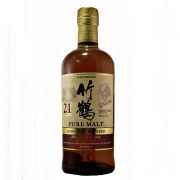 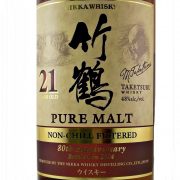 Bottled in 2014 In honour of Masataka Taketsuru, founder and first Master blender of Nikka.

Only 984 bottles of this Non-Chill Filtered version were available for the European market.

Regarded as the founder of Japanese whisky. Born 1895 into a Sake-brewing family.

He left Japan for Scotland in 1918 to study chemistry and whisky making at Glasgow University. Taking up apprenticeships with Scottish distilleries he learnt from craftsmen at first hand the skills associated with distilling and blending.

He returned in 1923, with a Scottish wife and a deep desire to create Japanese whisky on the island of Hokkaido.

However Kotobukiya, his employer at the time, insisted that the best location for the distillery would be close to the major urban areas on Honshu. Consequently this led to the Yamazaki (Suntory) distillery being established with Takesuru in charge.

Taketsuru vision of a northern distillery on Hokkaido never left him. Therefore he looked for peat, oak and the island climate  similar to the Scotland he knew. While to produce the whisky he desired he would have to become independent.

In 1934 he left Yamazaki to set up his own distillery. Six years later the first whiskies released from the Yoichi distillery.