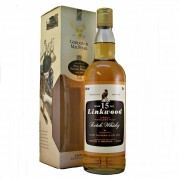 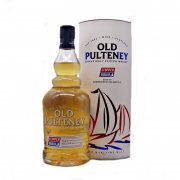 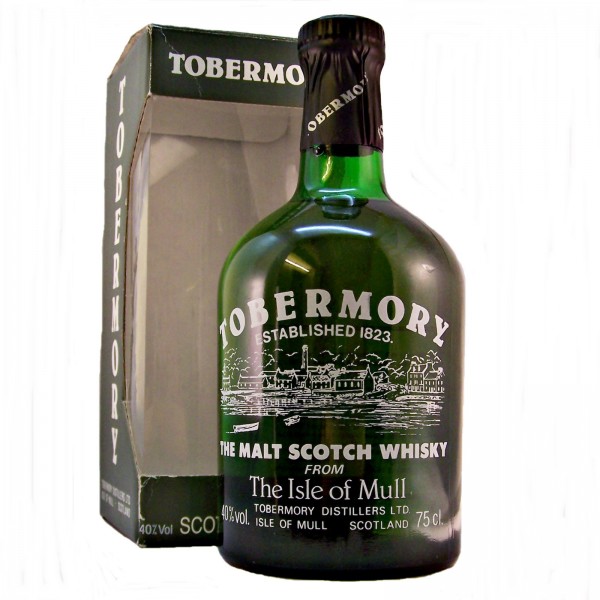 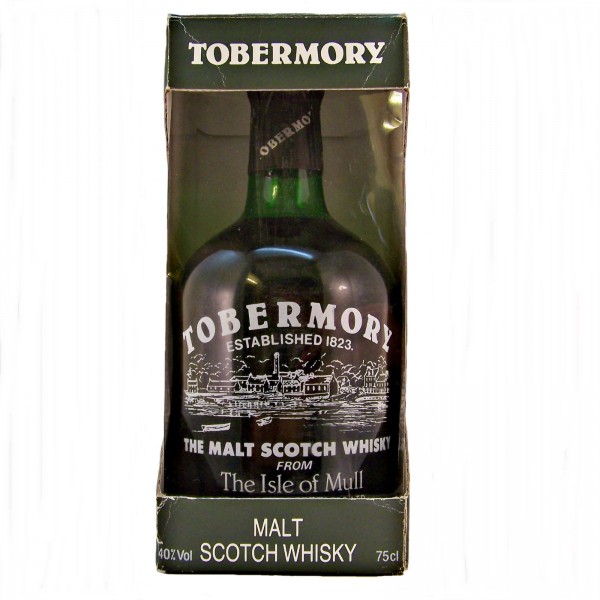 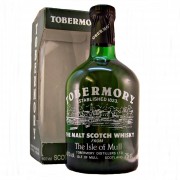 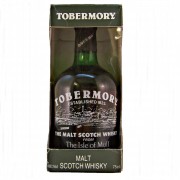 The name “Tobermory” is derived from the Gaelic “Tobar Mhoire”, which means “Well of Mary” and relates to the well and chapel of St Mary – there was a small Christian settlement in Tobermory from early times. The original name for the distillery, Ledaig (pronounce Led-chig) is also Gaelic and means “Safe Haven”.
Tobermory Distillery is one of the oldest operational Malt Scotch Whisky distilleries and celebrated its 200th Anniversary in 1998