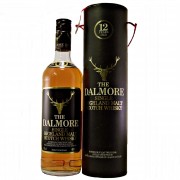 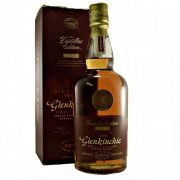 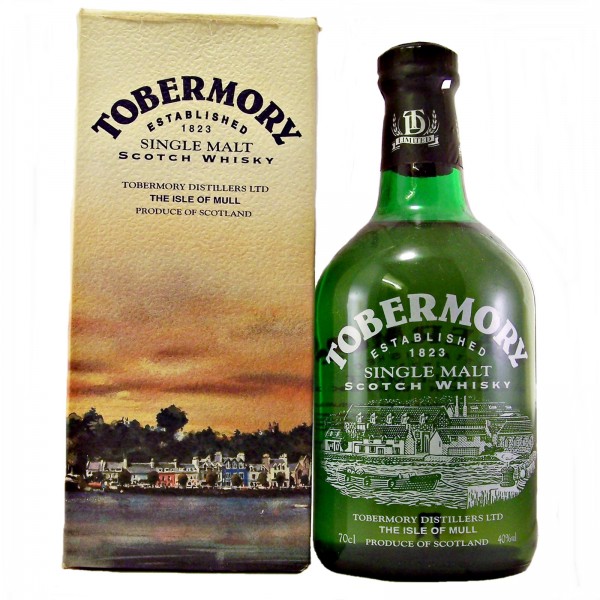 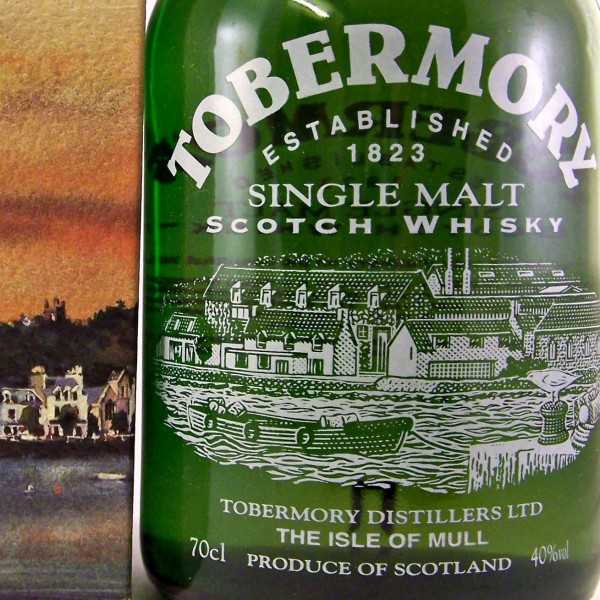 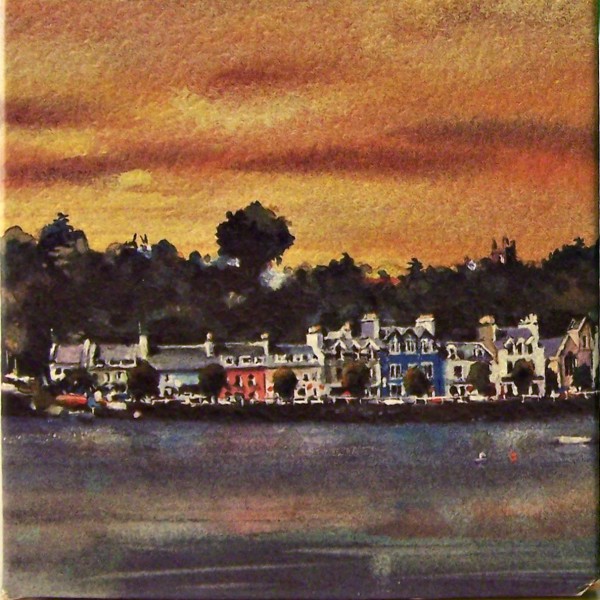 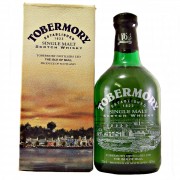 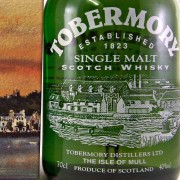 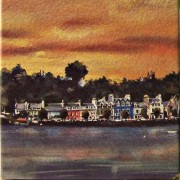 Tobermory Single Malt Whisky Distillery History.
The name “Tobermory” is taken from the Gaelic “Tobar Mhoire”. Which means “Well of Mary” and relates to the well and chapel of St Mary. There was a small Christian settlement in Tobermory from early times. The original name for the distillery, Ledaig (pronounce Led-chig) is also Gaelic and means “Safe Haven”.

The distillery was shut down again in 1928 and didn’t reopen until 1972. This time as the Ledaig Distillery (Tobermory) Ltd. However in 1975 the receivers where called in and the distillery was mothballed.

During 1978 the distillery was purchased by Kirkleavington Property Co (Yorkshire) and in 1990 the distillery resumed production this time called Tobermory.