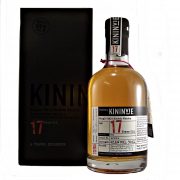 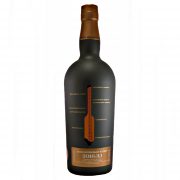 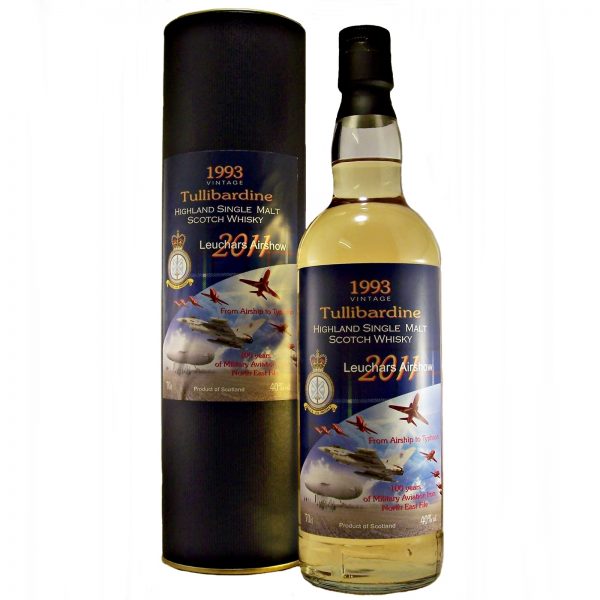 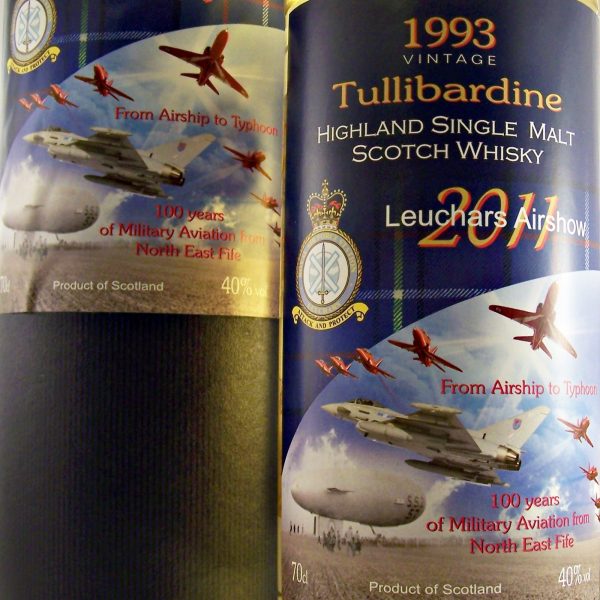 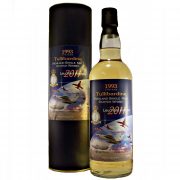 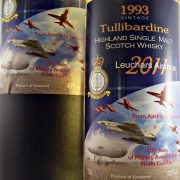 The distillery opened in 1949 on the site of a former brewery. To a design by the architect of the Jura and Glenallachie distilleries, William Delme-Evans.