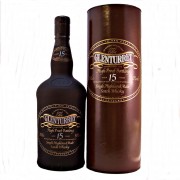 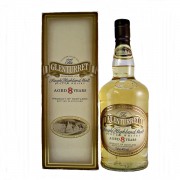 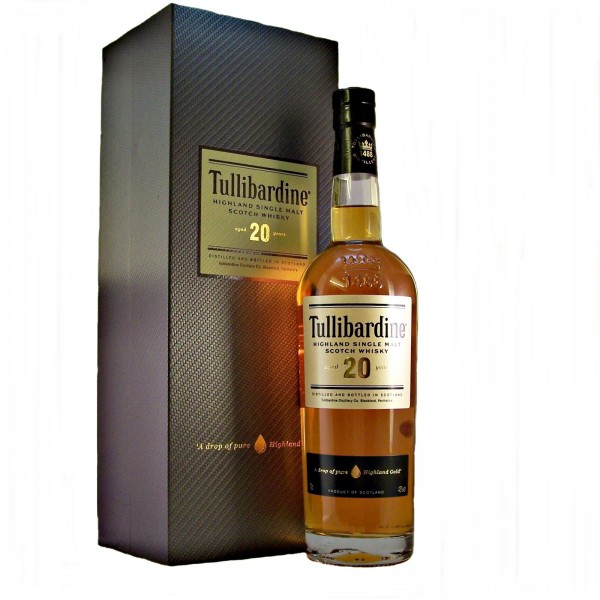 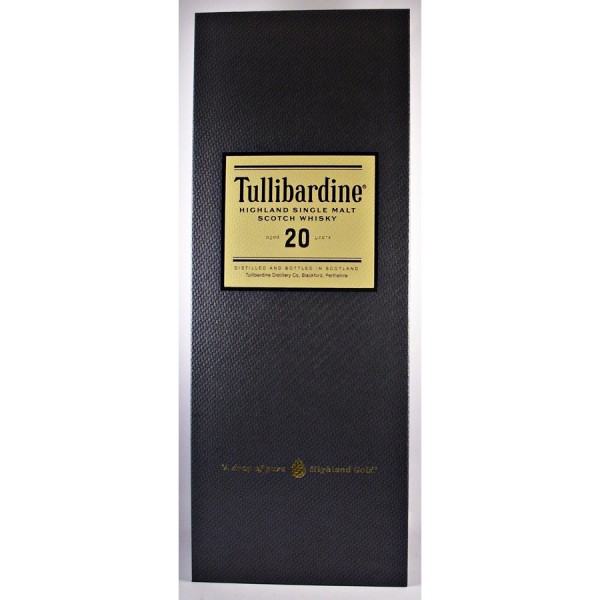 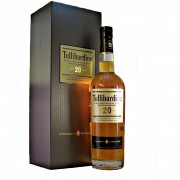 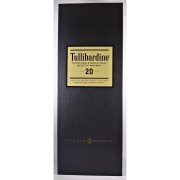 Matured in first fill Bourbon Barrels, this is a wonderful, charming, single malt that delivers vanilla, cocoa, honey, and oatmeal in equal measure, while finishing smooth and dry on the palate.
There is a complexity from its age, but there is still that hint of subtle sweetness that Tullibardine has in its malts.

The Distillery draws its water from the Danny Burn. The same source which fed the first public brewery in Scotland.  From where King James IV purchased beer to celebrate his coronation in 1488.

The distillery was opened in 1949 on the site of a former brewery. To a design by the architect of the Jura and Glenallachie distilleries, William Delme-Evans