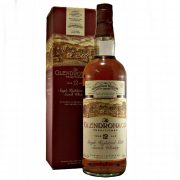 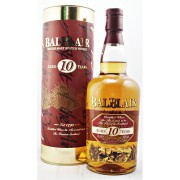 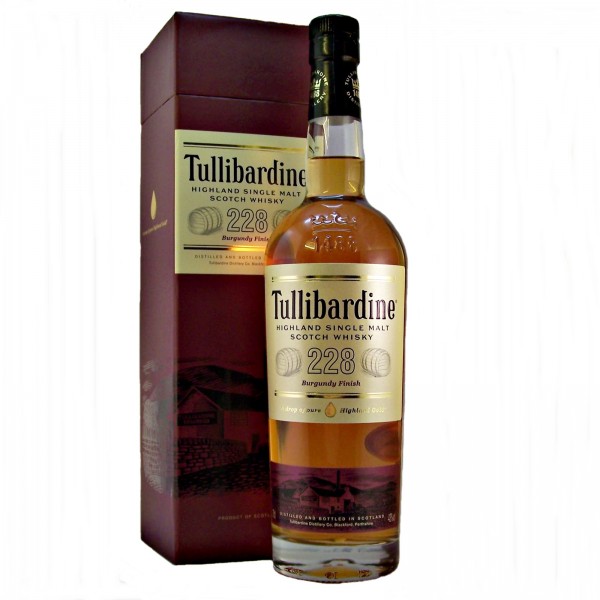 A delightful ruby colour to this whisky.

Follows with vanilla, light chocolate flavours and a creamy richness with hints of summer fruit.

This is a Soft Fruity Whisky. See what other tipples we have that may take your fancy try our whisky by taste selection.

Nestles at the foot of the Ochil Hills in Perthshire, where the Highlands of Scotland begin.

Tullibardine (built on the site of the brewery) reigns supreme as a fine malt whisky of majestic qualities.

The distillery opened in 1949 on the site of a former brewery. Built to a design by the architect of the Jura and Glenallachie distilleries, William Delme-Evans.