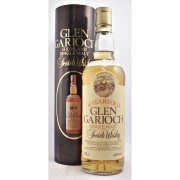 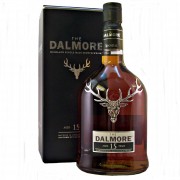 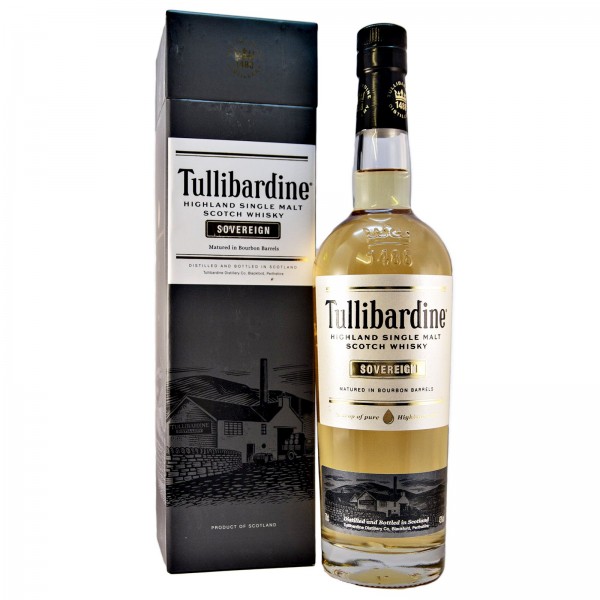 A lovely balanced whisky exhibiting barley, pear  and creamy chocolate notes which develop on the palate with a lingering finish.

The distillery opened in 1949 on the site of a former brewery. To a design by the architect of the Jura and Glenallachie distilleries, William Delme-Evans