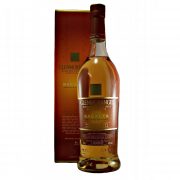 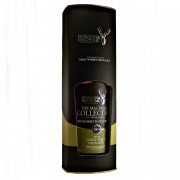 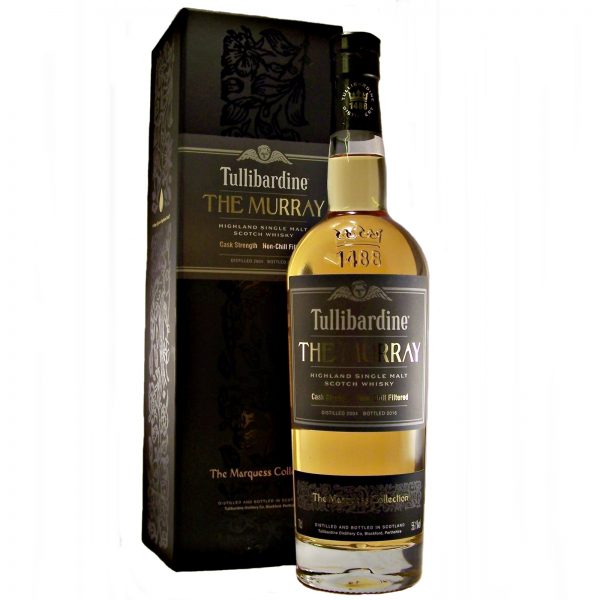 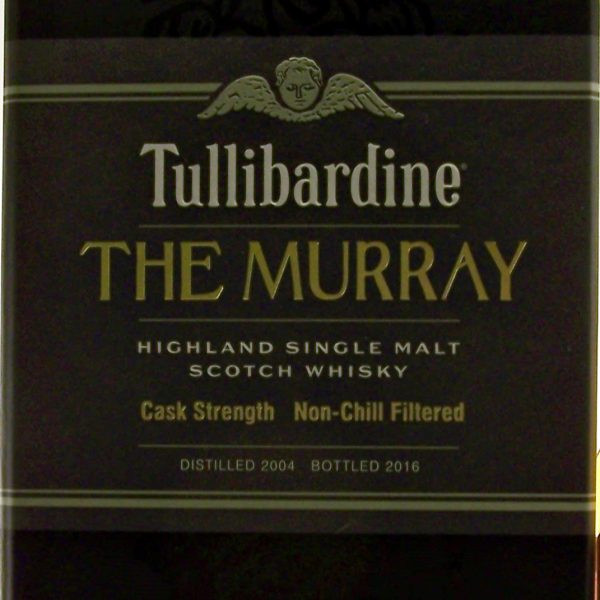 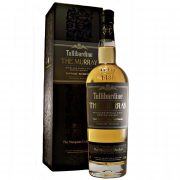 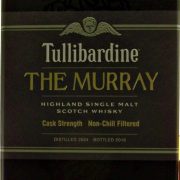 Tullibardine The Murray is the first in a series of whiskies in Tullibardine’s Marquess Collection.

This is a classic Tullibardine that has spent all of its life in 1st fill Bourbon barrels. It is also the first release of a Tullibardine at cask strength this century.

The Tullibardine Marquess Collection celebrates the heritage and strong links with the hamlet of Tullibardine.

Sir William Murray the 2nd Marquess of Tullibardine fought in the first Jacobite rebellion at the battle of Sheriffmuir in 1715. Then in 1745 he was chosen by Bonnie Prince Charlie to unfurl the Royal Standard at Glenfinnan, announcing the Prince as the rightful King of Scotland.