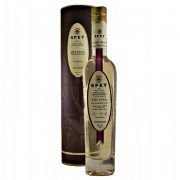 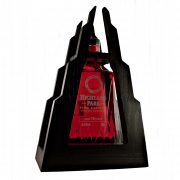 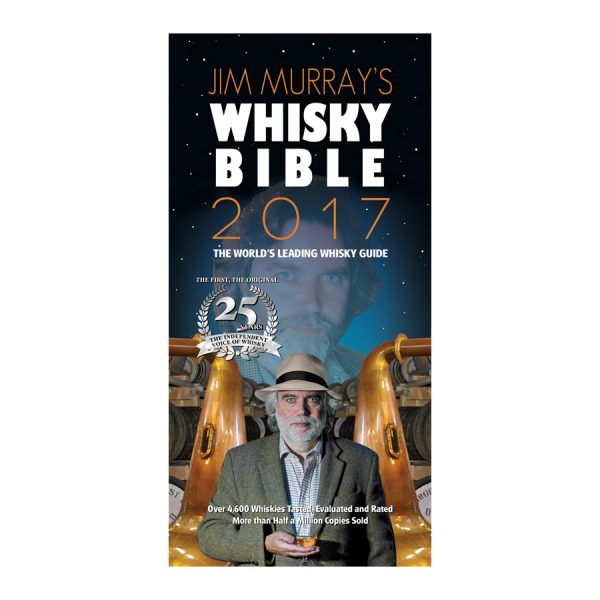 A unique Kentucky rye has been crowned the planet’s finest dram by the latest edition of Jim Murray’s Whisky Bible.

Booker’s Rye 13 Years, 1 Month, 12 Days began life as an experiment by Booker Noe – grandson of Jim Beam – at the family distillery in Clermont, KY, shortly before his death in 2004.

Now it has become his remarkable legacy after landing the title of World Whisky of the Year.

Jim lavishes praise on its “brain-draining, mind-blowing” nose and finish of “amazing depth”.

Booker followed in his iconic grandfather’s footsteps by becoming master distiller at Jim Beam, but he was long-retired when he dabbled one final time.

After he passed away aged 74, son Fred kept an eye on his casks – and the result is pure liquid gold, scoring 97.5 out of 100 in Jim Murray’s Whisky Bible.

The champion dram had to hold off stiff competition from Scotland to land the title.

Glen Grant Aged 18 Years Rare Edition is the first Scotch on the Whisky Bible podium since 2014.

The Speyside malt blew away Jim as he tested 1,241 new samples for the latest edition of his influential guidebook.

He says: “It’s the best new offering from the motherland in a few years; a sensational return to form.”

Third place went to another US tipple, the William Larue Weller (134.6 Proof) bourbon.