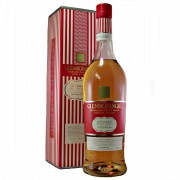 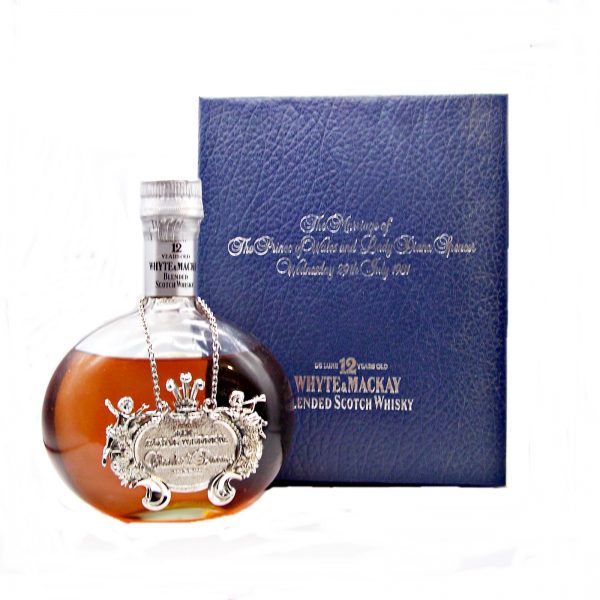 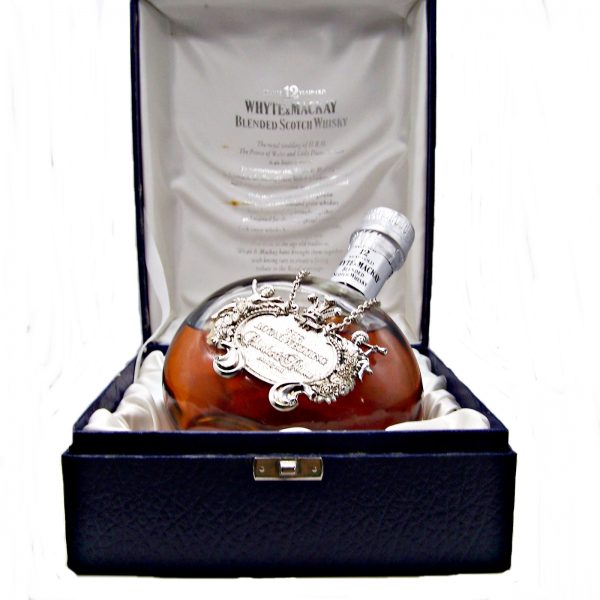 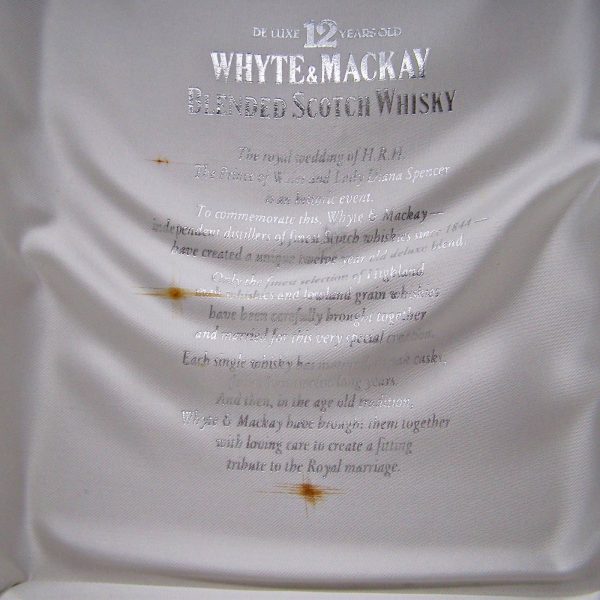 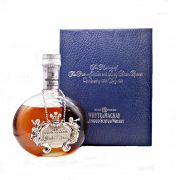 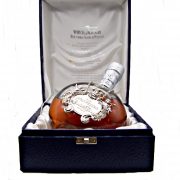 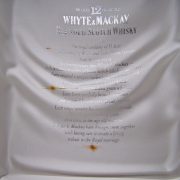 The Prince of Wales and Lady Diana Spencer

This 12 year old deluxe blend Scotch whisky was bottled to commemorate. The Marriage of The Prince of Wales and Lady Diana Spencer on Wednesday 29th July 1981.

Inside the lid of the blue leatherette case in silver is the description:

To Commemorate this, Whyte & Mackay- Independent distillers of finest Scotch whiskies since 1844 – have created a unique twelve year old deluxe blend.
Only the finest selection of Highland malt whiskies and Lowland grain whiskies have been carefully brought together and married for this special creation.
Each single whisky has matured, in oak casks, for at least twelve long years. And then, in the age old tradition,
Whyte & Mackay have brought them together with loving care to create a fitting tribute to the Royal Marriage.”

The origins of the Whyte & Mackay’s ‘Double Lion’ blend lies in the Glasgow firm of Allan & Poynter, founded in November 1843 by John Poynter, and William Allan.

The firm’s initial business was in warehousing goods for the grocery trade. In due course the business changed hands and the new owner, William Scott recruited, James Whyte and Charles Mackay as bonded warehousemen.

By the late 1870’s due to the shortage of brandies. Which had become unavailable due to the phylloxera outbreak in France, the firm was warehousing more and more whisky

When William Scott passed away in 1882 his widow sold the business to James Whyte and Charles Mackay on the condition that they were not to use the name Allan & Poynter. Hence the firm was renamed Whyte & Mackay.

Confident that their future lay with whisky blending the two partners invested in a blending plant and suitable premises in Robertson Lane, Glasgow.