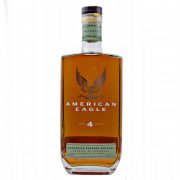 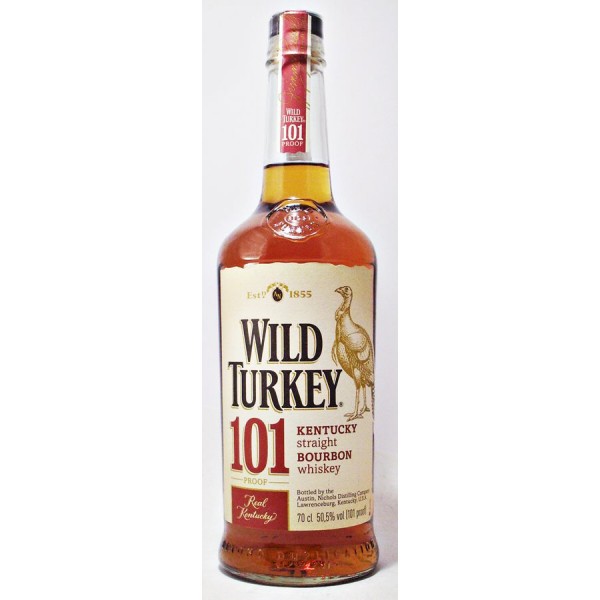 History.
1840s, the origins of the Wild Turkey Bourbon Distillery began to form when James and John Ripy arrived in Kentucky from Tyrone, Ireland, and opened a store selling general goods.

The Ripys settled beneath the towering limestone cliffs along the Kentucky River in the shadow of what is now called Wild Turkey Hill and christened the plot “Tyrone.”.

The huddle of log cabins became the site of their first distillery with a capacity for mashing 100 bushels of corn per day.

1855 This is the foundation date on Wild Turkey whiskey labels. Merchant Austin Nichols starts selling wine and spirits as a wholesale grocer. This business he starts goes on later to own Wild Turkey and is still recorded as part of the label.