Whisk(e)y, The Water Of Life

The word ‘Whisky’ originated from the Gaelic word ‘Uisgebaugh’, pronounced ‘WEEZ-ga-bochh’ meaning ‘Water Of Life’. Over time ‘WEEZ-ga-bochh’ was shortened to ‘WEEZ-ga’ a word which was then Anglicized to become ‘Whisky’.

When the term whisky is used with reference to Scotland’s distillations you will never find an ‘e’ used by a Scot to describe their national drink.

Whiskey with the ‘e’ is used to describe Irish whiskey distillations. Some of the brands in the past have used the spelling without the ‘e’, however the ‘e’ spelling is now the standard way for spelling whiskey when referring to Irish whiskey.

The number one reason given for the use of the ‘e’ was that the Irish Industry wanted to stand out from the Scottish whisky industry, and heres why;

At the time Irish whiskey was regarded as much better quality and the Irish distillers wanted to differentiate their superior product from that of the Scots, thus they started to use the ‘e’ spelling.

However that been said it could simply be down to the way of spelling or dialect, as both styles have been used in Ireland. 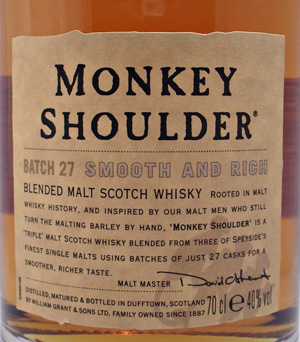 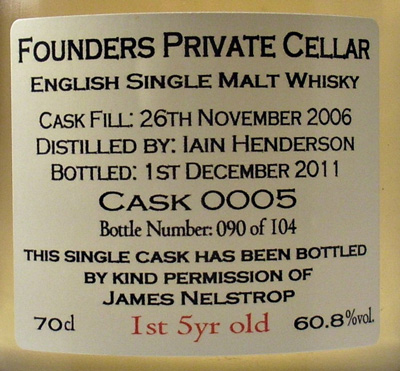 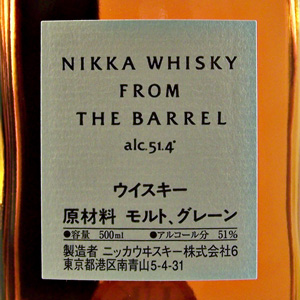 There appears to be a pattern to the use of the ‘e’ that could be taken as being political. The Irish emigrated mainly to the USA and the majority settled in the Kentucky region, they then started distilling. Here you will find that the ‘e’ is used extensively as would be the case with a mainly Irish populace.

In the USA you will find that there are brands that use the term whisky, some of these are of Scottish decent, There are several craft distillers that state that part of their whisky experience and training was in Scotland so they have used whisky without the ‘e’ following the traditional Scottish spelling.

The Scots emigrated to Canada and established the industry there so whisky is the prevalent spelling This can be seen to be the pattern in other countries and where ever the Scots went, distilling and the name followed.

For example; Australia, India, New Zealand, Pakistan and South Africa all spell whisky without the ‘e’.

In Japan ‘Masataka Takesuru’ is regarded as the founder of Japanese whisky. Born 1895 into a Sake-brewing family, he left Japan for Scotland in 1918 to study chemistry and whisky making at Glasgow University. 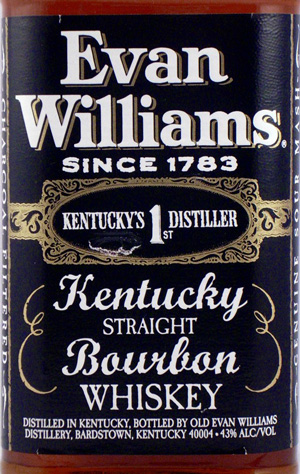 Masataka took up apprenticeships with Scottish distilleries where he learnt from craftsmen at first hand the skills associated with distilling and blending. On his return to Japan he established the Japanese whisky industry first with Suntory then with his own company Nikka. Throughout his distilling career Masataka always referred to whisky without the ‘e’ and being the industry pioneer his Scottish way of spelling whisky stuck.

The emerging distilling countries England and Wales have gone with the traditional Scottish spelling so has India, Taiwan and Sweden,  however the other European distillers from Austria, Bulgaria, Belgium, Czech Republic, Denmark, Finland, France, German, Holland, Latvia, Liechtenstein, Poland, Spain and Switzerland have no set pattern with both spellings being used.

Same applies for the rest of the world;  Argentina and Brazil use both spellings.

How to Remember which spelling to use

A poem from Stanley A Bruce on the spelling of Whisky / Whiskey. Taken from his book titled “The Bard of Banff”

A Scotsman who spells
Whisky with an ‘e’,
should be hand cuffed
and thrown head first in the Dee.

In the USA and Ireland,
it’s spelt with an ‘e’
but in Scotland
it’s real ‘Whisky’.

So if you see Whisky
and it has an ‘e’,
only take it,
if you get it for free!

For the name is not the same
and it never will be,
a dram is only a real dram,
from a bottle of ‘Scotch Whisky’. 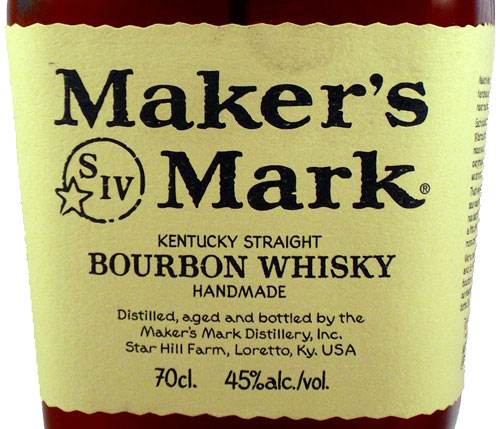 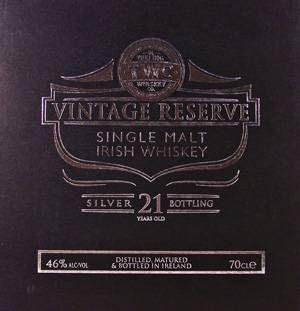 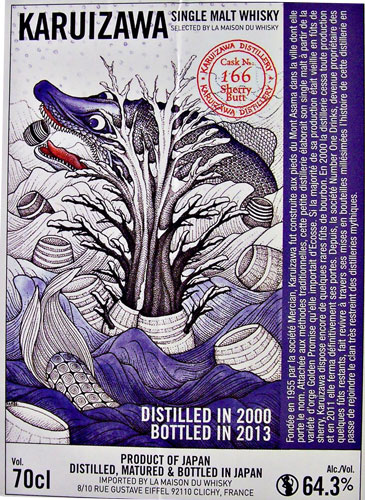